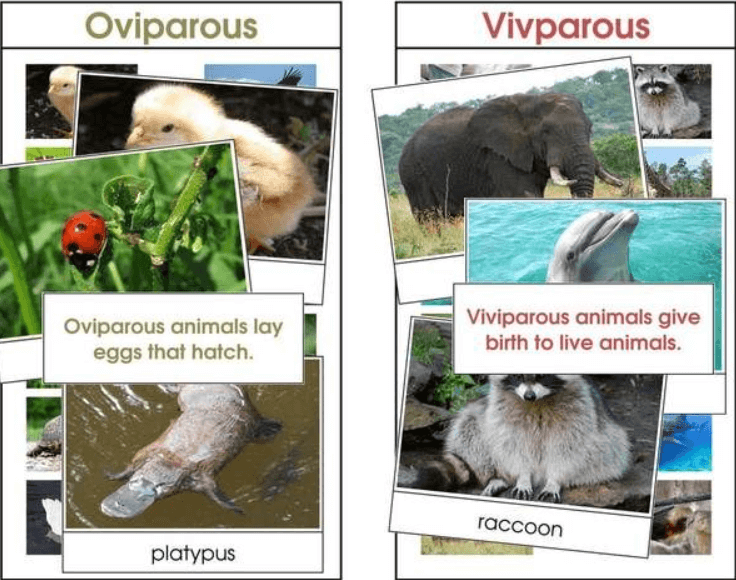 What are Viviparous Animals

Viviparous animals are all those that develop and feed within the body of the pregnant female until the moment of birth. Once they are born, they can live autonomously, since they are fully developed.

An exception to this rule is the viviparous marsupials, whose young are born prematurely and need to complete their formation process within the pouch of the parent animal (such as kangaroos).

Almost all mammals (vertebrate animals with mammary glands) are viviparous. The exceptions to this rule are echidnas and platypus, which hatch in eggs that were previously inside the body of the parent female, making them ovoviviparous.

The term viviparous comes from the Latin viviparus , which in turn is a word composed of vivus (alive, animate, and alive) and parire (to give birth, give birth).

How do Viviparous Animals Reproduce

Viviparous animals reproduce sexually. Fertilization occurs when the male’s sperm unites with the female’s egg and an embryo is generated. Depending on how the embryo continues to evolve, viviparous animals are classified into two types:

Viviparous fetal nutrition is placentotrophic, that is, they feed through the maternal placenta. These nutrients depend directly on the mother’s diet. Therefore, a properly nourished viviparous female will carry a well-nourished embryo.

The gestation process varies by species. In mice, gestation lasts 20 days, in humans it lasts nine months and in whales, 12 to 18 months.

Except for extraordinary exceptions, such as the salamander of the subspecies Salamandra salamandra gallica , almost all viviparous are mammals. This is a list with some examples:

What are Oviparous Animals

Oviparous animals are those that develop inside an egg, a specialized structure that can be inside or outside the body of the pregnant animal.

Being inside an egg, the embryo cannot feed directly from the parent female, like viviparous ones. In this case, it feeds on the nutrients in the yolk. When it has completed its development process, it hatches, that is, it breaks the structure that contains it to go outside. This process is usually instinctive, so the baby does not require help to be born.

Birds, insects, and most reptiles, fish, and amphibians are oviparous, with a few exceptions for ovoviviparous species.

Oviparous comes from the Latin compound for ovum (egg) and parire (to give birth).

How do Oviparous Animals Reproduce

In oviparous, reproduction can be internal or external. This involves two different types of egg development:

The nutrition of oviparous embryos is lecithotrophic. This means that the embryos feed exclusively on the nutrients found in the yolk.

It is important to note that both the quantity and care of the eggs depends on each species. A farm hen can lay one egg a day, while a sea turtle can lay more than 70 eggs from a single fertilization.

On the other hand, both male and female penguins are involved in caring for their eggs to avoid exposing them to predators, while other species lay the eggs and abandon them, such as lizards and most reptiles.

All birds and most reptiles are oviparous. These are some examples:

What are Ovoviviparous Animals

Ovoviviparous are those animals that grow inside the pregnant womb, but at the same time are inside an egg, so they share common characteristics with viviparous and oviparous. The egg can hatch inside the womb or be expelled at birth.

Ovovivipars reproduce sexually by internal fertilization. Once the embryo has formed, it begins to develop within an egg, which in turn is contained within the pregnant animal, where it will remain until its development process is complete.

The nutrition of future ovoviviparous offspring can be:

These are some examples of ovoviviparous animals: 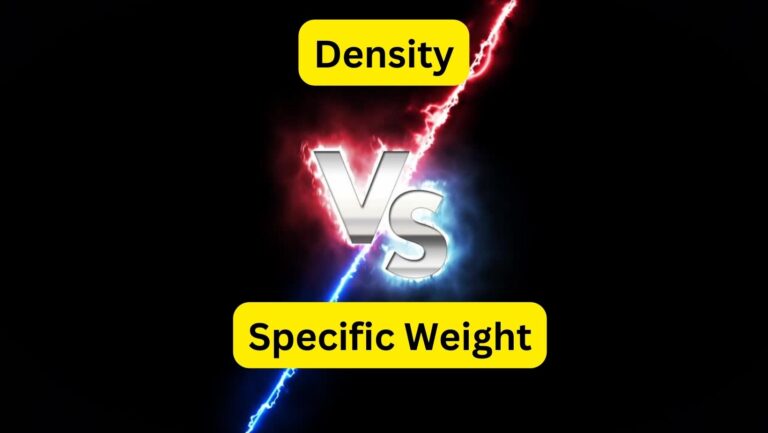 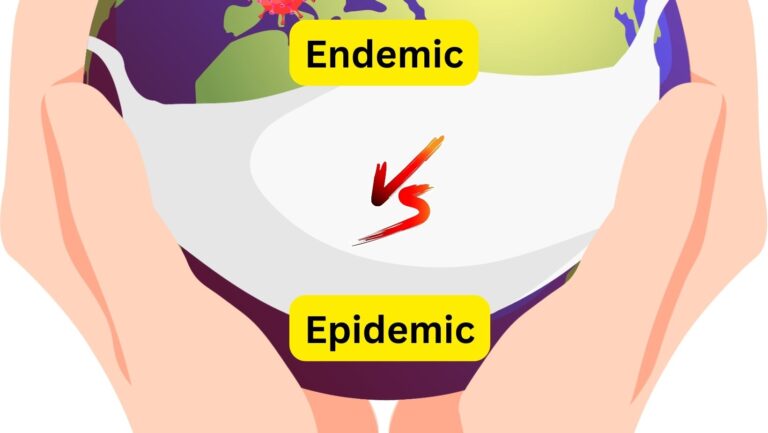 The epidemic is the appearance of a disease in numbers above the normal estimate in a population in a given time. When the levels of control of the epidemic are not effective, we are facing a pandemic when the spread of the disease occurs in a greater geographical area and for an indeterminate time. The… 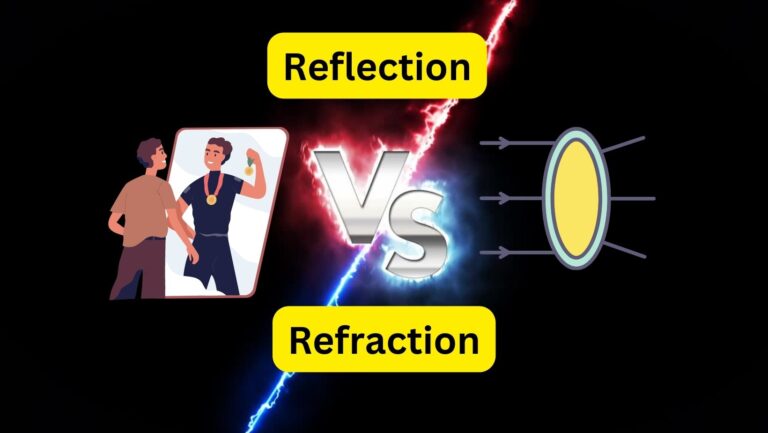 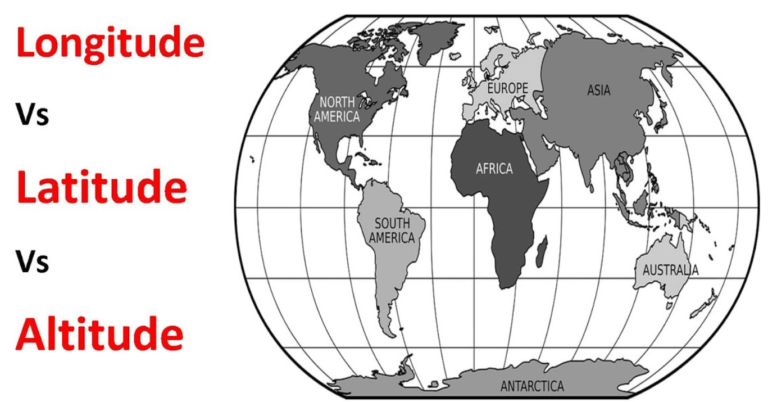 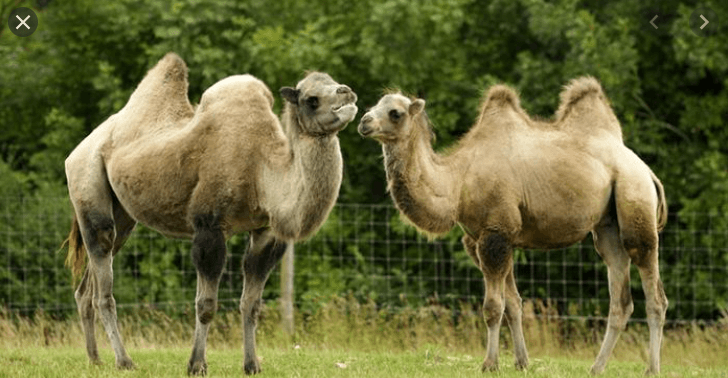 The camel and the dromedary are mammalian animals belonging to the order Artiodactyla or ungulates with even fingers, that is, with hooves. The two animals are two different species of the same genus : Camelus dromedaries: it is the dromedary with a hump Camelus bactrianus: it is the two-humped camel Difference between Camel and Dromedary… 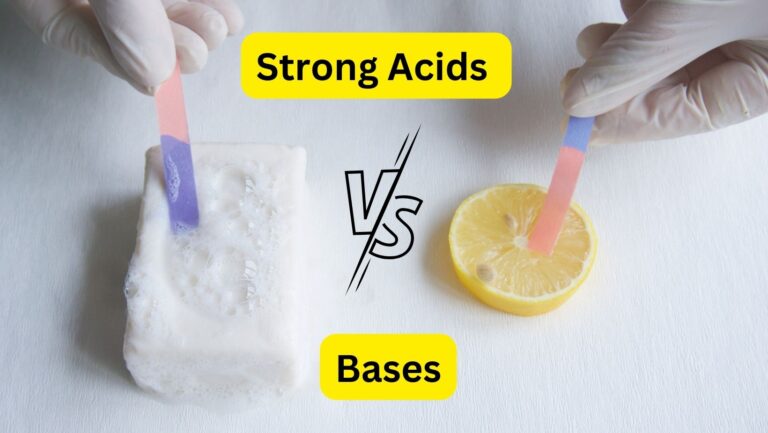