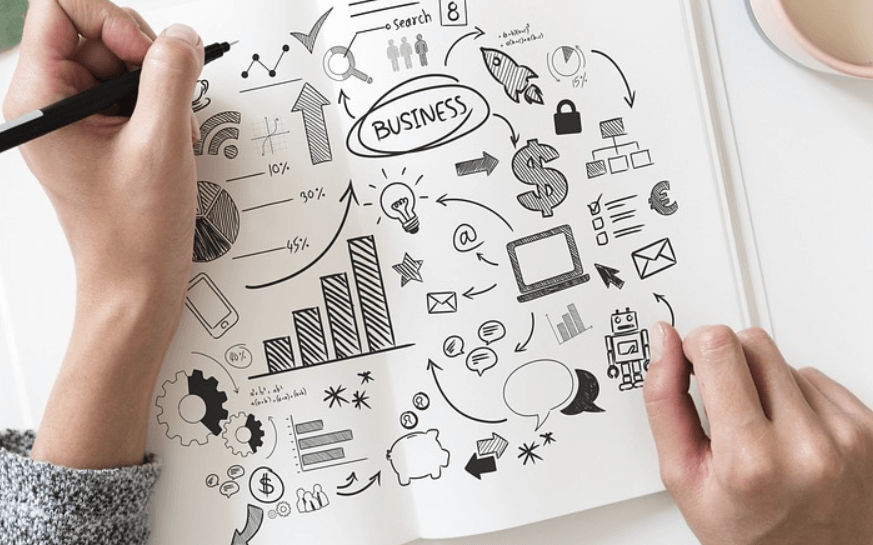 Difference between Trade and Profession

What is a trade?

A trade is a type of work occupation associated with the execution of manual tasks that require specific skills.

Office comes from the Latin officium (service), which in turn comes from opifex (craftsman).

In most cases, a trade is learned by doing, so it does not require formal education, although it may involve some training.

An example is trades that are taught from parent to child, or taught by someone more experienced to an intern or practitioner.

In some trades, when a high degree of expertise is achieved, the person is often called a master craftsman. Although it is not a formal title, it is an acknowledgment of the level of skill that the person has achieved throughout their career.

Although today there are technical schools that teach trades and give them a degree of formality, for a long time they have been learned in a practical and informal way.

In the same way, there are people with a high degree of academic preparation who decide to practice a trade, either out of necessity or out of personal interest.

What is a Profession?

It is a work occupation that requires specialized formal education as an essential requirement to be able to be exercised.

Profession comes from the Latin professio, which refers to an occupation or career.

In most cases, it is required to study at the university in order to study a profession, for which it is an essential requirement to have completed high school.

In general terms, it takes 4 to 6 years to obtain a university degree, depending on the profession studied and the study plan of each university or country.

However, there are exceptions, such as institutes specialized in graphic design, programming, or cinema, to name a few examples that provide professional training although they are not universities.

Some of the most demanded traditional professions are those of doctor, lawyer, administrator and accountant. For its part, the technological boom generates a demand for new or little-known professions, such as Big Data analysis or application developer.

Sometimes there are trades that can acquire the category of professions. This is the case of pastry, which does not require formal studies, but those who practice it can become professional by studying pastry, which is a gastronomic career.