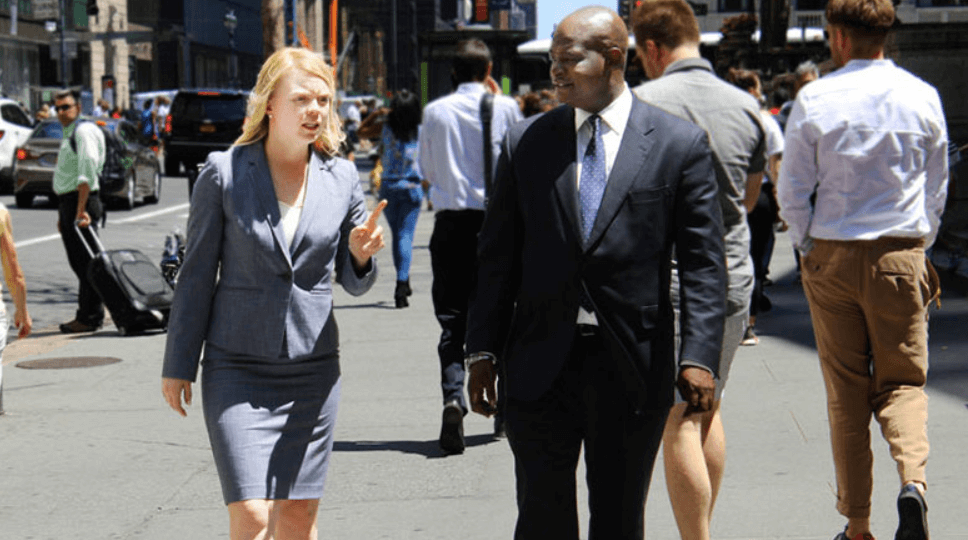 Do you wanna know what is one difference between street crime and white-collar crime? A crime is any illegal activity that is subject to prosecution by the federal or state government. It is also punishable according to the law. Most crimes are morally or ethically unacceptable on a social level. But not all crimes are created equal. Crimes can be classified as either greater abuses of the public order (felony), or lesser abuses (misdemeanor). The law also defines the criteria for determining guilt or innocence.

What is the one Difference between Street Crime and White-collar Crime?

Street crimes are also known as blue-collar crime. They can generally be seen by others. There are many types of street crime:

White-collar crime, on the other hand is usually non-violent and financially motivated. These crimes usually involve deceit, concealment or violation of trust. Edwin Sutherland, a sociologe, first used the term white-collar criminality in 1939. It encompasses a variety of frauds and scams that can be committed by individuals or businesses. White-collar crime includes: