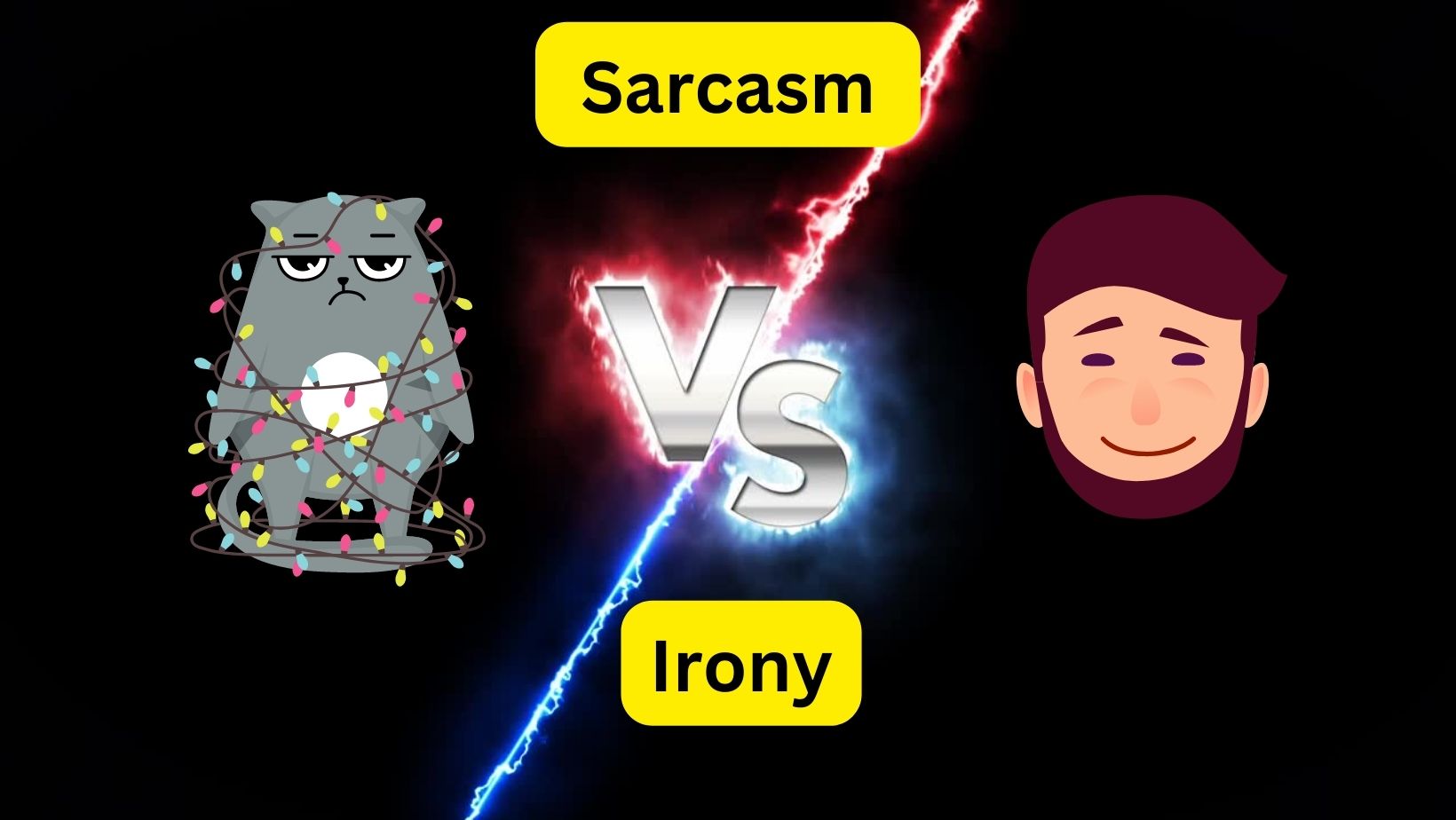 Irony and sarcasm differ fundamentally in intention. While an irony is to imply the opposite of what is said, sarcasm is nothing more than a poignant or hurtful comment or mockery. Although they are often confused, they are not exact synonyms.

Difference between Sarcasm and Irony

Let’s check below what is the difference between Sarcasm and Irony.

Irony is to imply the opposite of what is said or thought. It is widely used in humor when you want to express or criticize something, but without doing it explicitly, but rather indirectly hinting at it. It is also considered a rhetorical figure.

We can detect irony by a certain tone of voice, a certain posture or emphasis in words or gestures through which we seek to express the true intention of what, in reality, we want to express.

For example, irony is to happily comment that the day is magnificent when a storm has unleashed, or that we have been dissatisfied with the food when in fact we have not left anything on the plate.

The irony, however, is a scathing commentary or ridicule, offensive, rough that goes to someone else. Sarcasm is generally malicious or intended to hurt, offend, or humiliate the other person. In this sense, sarcasm is a type of irony, but not an irony in itself.

For example, sarcasm would be to remind a friend with long hair that hairdressers also eat, or to praise someone’s home, then ask how long they have been working there, implying that they are part of the service staff.