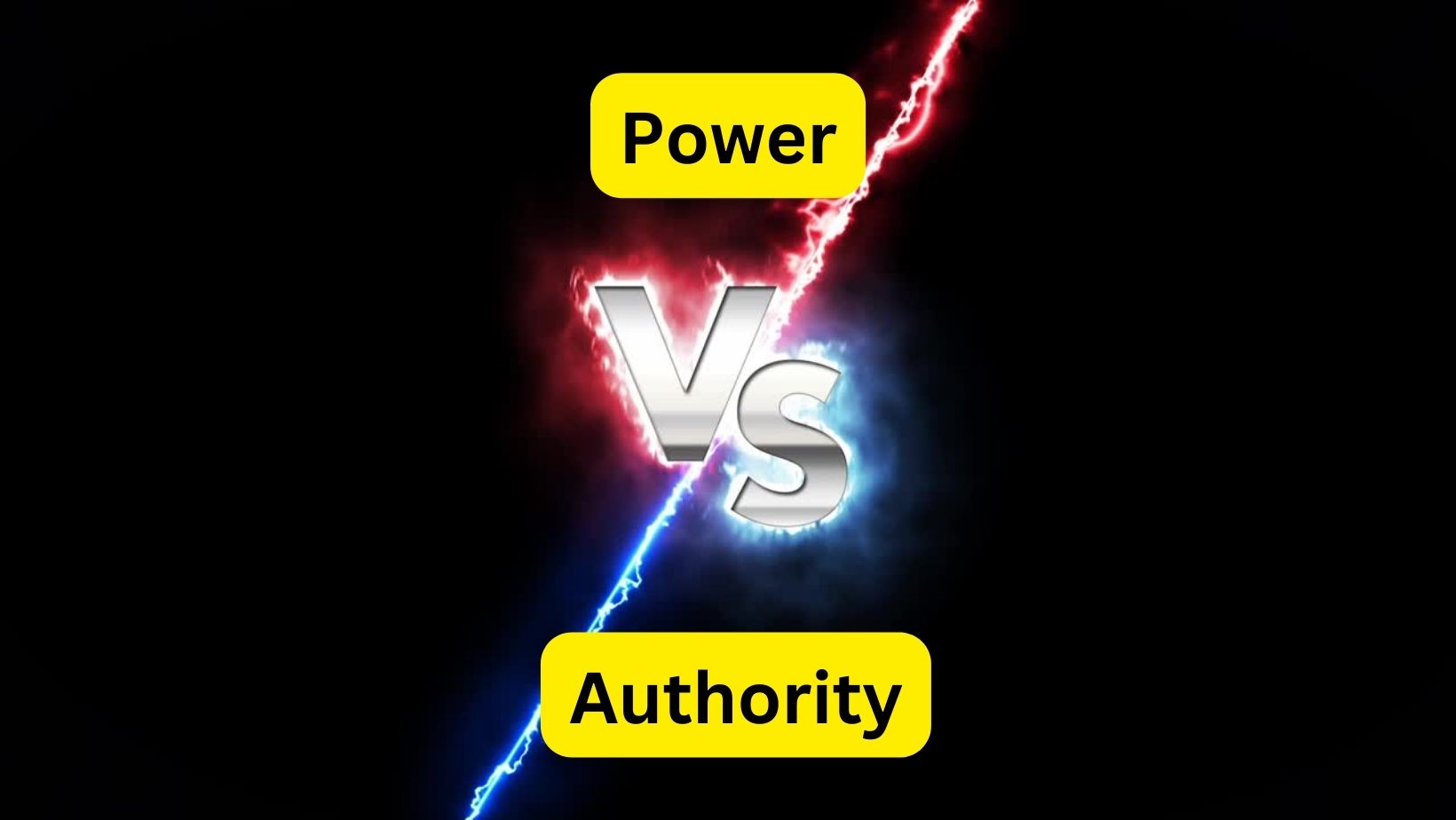 Power is the ability to subordinate other people or to dominate a situation.

Authority is the ability to influence others without the need for them to be subordinate.

Difference between Power and Authority

Power is the ability to impose command over a group of people or under a particular circumstance. Hence, it is a question of a capacity imposed by the person who exercises power, or by third parties.

In this sense, power can not only be exercised by one person, but by several. It can also be exercised by institutions, in the same way that the States, represented in their executive, legislative and judicial powers have the maximum power of a country.

Power comes from the Latin potere , which in turn has the Indo-European root poti , which means owner or master.

In the late 1950s, social psychologists John RP French and Bertam Raven described 5 forms of power. A decade later, a new category was added and to this day these 6 types of power are still used as a reference.

It is a type of power that is exercised from threat and fear. What is sought when exercising power in this way is that people carry out actions even when they are contrary to their values.

A clear example of coercive power in an organization is petitioning employees under the threat that they will lose their jobs if they do not comply with the order.

Coercive power is also expressed in dictatorial regimes when the population is forced to carry out certain actions against their will, such as attending political meetings or voting for a particular candidate to avoid reprisals.

It is the type of power that is exerted when generating an exchange. The reward power can be positive (if the expected sales results are achieved the employee will earn a trip or a commission), or negative (if an employee breaks a product it is deducted from their salary).

It is the power that is obtained after being designated or elected to exercise it. This choice can be made by one person, group of people or institution.

The Queen of England, for example, has the legitimate power of the monarchy because it was granted to her according to the norms that corresponded to that end.

Presidents elected in popular votes also have the power of legitimacy.

Expert power is based, as the name suggests, on the expertise or mastery of some specific skill, allowing you to influence others.

In an organization transitioning to the digital world, technology experts will influence relevant decisions in that area.

It is the power that is exercised from groups of individuals who share the same interests. In that case, the person who holds power can influence the collective, since they consider him a role model and, therefore, subordinates will try to emulate his steps.

It refers to the ability to influence, manipulate or coerce others from the handling of sensitive information. When the social psychologists French and Bertram added this category, they did so to refer to the power of the media as an institution with a high influence on the collective.

However, access to technology has now made it possible for any individual to exercise this type of power, which is also transitory, since it depends on who handles more information about a situation.

In an organization, trusted personnel often have this type of power, since they handle information that is unknown to the rest of the employees.

Authority is the ability of a person or institution to influence others without necessarily exercising power.

Authority comes from the Latin autocritas , which means to increase something, to make something progress.

There are three types of authority:

It is the authority that is exercised as a consequence of occupying a position of power.

In turn, the formal authority can be:

In a company, an example of linear authority is the classic boss-employee relationship. While the functional authority would be the one exercised by the area heads over their respective departments

In this case, authority is not exercised over people, but over acts. That is, when a person has the power to authorize certain actions to be carried out or not.

An example of operational authority is when the head of transportation of a company allows vehicles to change the usual route of deliveries in an extraordinary situation.

It is the authority that is acquired based on the choice of another person, group or institution.

In this sense, one of the clearest examples of authority by acceptance is that of Ghandi, who without having any position of power, managed to influence an important group of people to achieve political change.