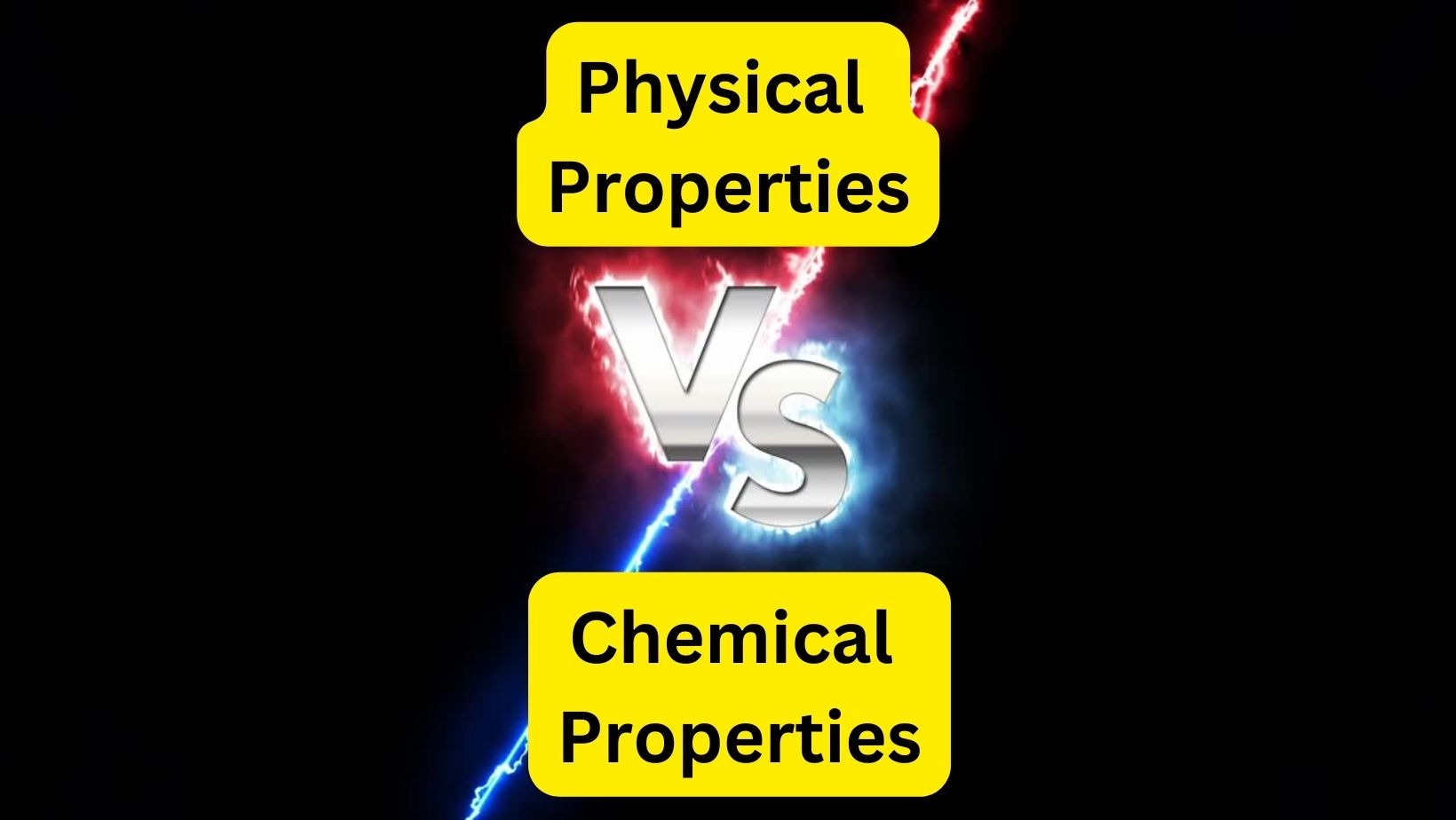 Difference between Physical and Chemical Properties

The physical properties of matter are those characteristics that can be measured and observed without the substance changing its chemical formula.

Here are some physical properties of matter with examples.

Mass is the physical property that expresses the amount of matter that a body contains. In physics, mass is defined as the measure of an object’s resistance to acceleration. The units of measurement are the gram and its multiples. For example, 1 kilogram of iron, 10 grams of gold, or 0.1 milligrams of glucose

Volume is the measure of the space that a substance or body occupies. The units of measurement are the liter and its multiples. For example, 1 liter of milk, 500 milliliters of water, or 5 microliters of mercury

Temperature is the measure of the internal agitation of a system. It is measured with the help of a thermometer and different scales are used: Celsius, Kelvin or Fahrenheit.

The chemical properties of matter are those characteristics that are manifested when there is a change in the chemical structure of matter. That is, in order to measure this property, the substance reacts and changes its chemical constitution.

Here are some chemical properties of matter with examples.

The affinity for electrons of an atom or molecule is the property of gaining electrons. For example, chlorine Cl has a higher affinity for gaining an electron than sodium Na.

Ionization is the property of an atom or molecule to form ions, a species that is electrically charged by the gain or loss of electrons. For example, hydrochloric acid HCl in aqueous solution ionizes to form the chloride anion Cl – and the hydronium cation H 3 O +.