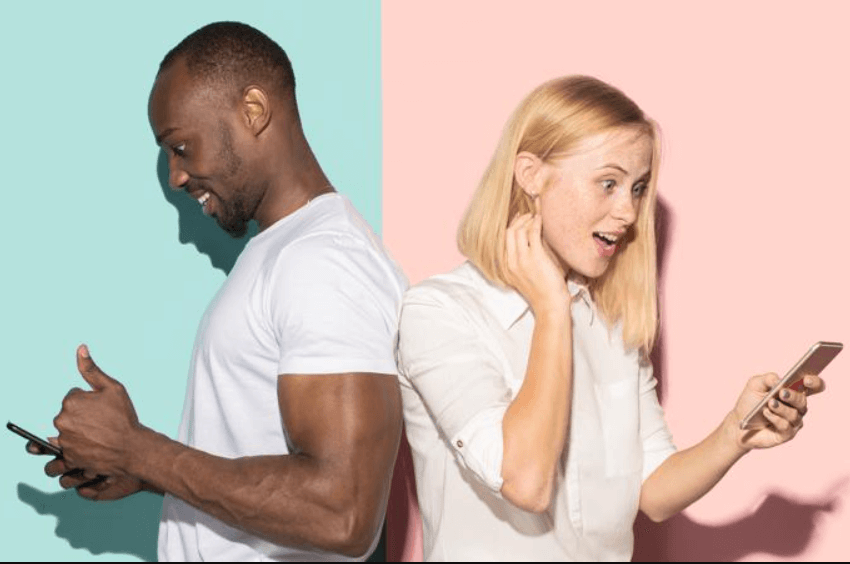 Man is a male human being, while Woman is a female person. Mainly, the man produces the hormone testosterone and the woman estrogen. For this reason, each one develops different characteristics.

Differences between Men and Women

The differences between men and women can be appreciated in physical, biological, psychological, social and cultural terms.

Men are all those people of the male sex, also known as males.

Normally, the term is used to refer to the adult person, although it also refers to man when it is generalized to the entire human race.

Men have very different biological and physiological qualities from women. The production of testosterone causes a man to have more body and facial hair, a wider chest and shoulders, a larger Adam’s apple, as well as an ability to develop muscles more easily.

In addition, men are the ones who determine the sex of the baby through the sperm cell inserted into the female ovum.

The primary sexual organs in men are external, while in women they are located internally in their body.

The male predominance in society has led to machismo. There are many trades, professions or activities that had traditionally been considered typically masculine in areas such as religion, politics, science or some sports, but, with the passage of time, women have conquered almost all spaces.

Other stereotypes have changed over time; however some paradigms are still valid, such as:

Women are the female persons. Typically, the term “women” is used to refer to adults.

Women, due to the production of estrogens, have a narrow waist, developed breasts, less body and facial hair, wide hips, a wider pelvis and generally a higher voice than men.

The woman is mainly in charge of reproductive work, taking into account pregnancy, childbirth and lactation that allow the survival of the human species.

Natural or artificial contraceptive methods have allowed the woman or the couple to plan their offspring, notably reducing the number of children produced and allowing women to freely exercise their sexuality.

Women were traditionally seen as the weaker sex, a paradigm that has been overturned in most countries of the world.

Women have gained ground in different areas of society. In 1979, the United Nations Assembly approved the elimination of all forms of discrimination against women, becoming a great achievement for the fight for women’s rights in society.

The feminist movement has waged a constant struggle for the recognition of equal opportunities and rights between women and men.

The International Women’s Day is celebrated on March 8.