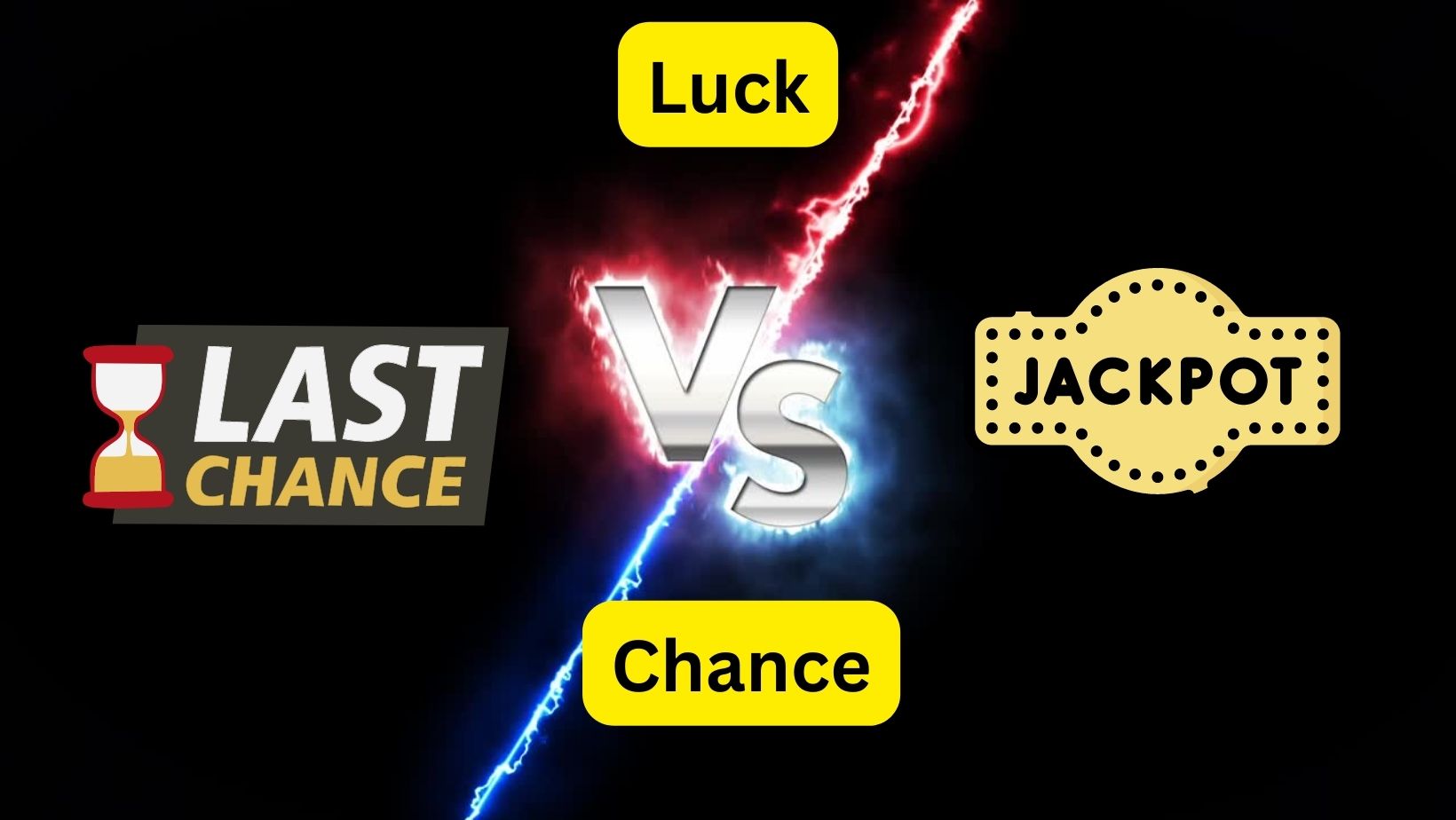 The difference between luck and chance is that luck is particular and chance is universal. Luck is generally subjective while chance is objective. Good or bad luck belongs specifically to a person; instead chance is the realization that life circumstances are random.

Difference between Luck and Chance

Luck and chance can be used synonymously in fortuitous situations , such as, for example, when we talk about the weather, a person may or may not be lucky that it is sunny or say that chance determined that that day was sunny or not.

Luck being particular and subjective is associated with divination, the future, destiny and the future. That is why a number of amulets or symbols are used to attract luck such as the four-leaf clover, horseshoes, rabbit feet, etc.

Chance being universal and objective is associated with the phenomenon of the randomness of nature and life. That is why science is associated as a factor that exists, but cannot be controlled, such as chance in mathematics, chance in physics and chance in philosophy.

The phrases: “Do not leave luck to chance” or “Luck only favors the prepared mind” suggest that good or bad luck is a construction of method, discipline and rigor to achieve good luck. Luck is what we build from the chance that makes up our universe.

The gambling are games where randomness defines the winner. It is also called “games of luck” when we change the emphasis from the game to the winner. In this type of game, whoever wins is lucky as a result of chance.