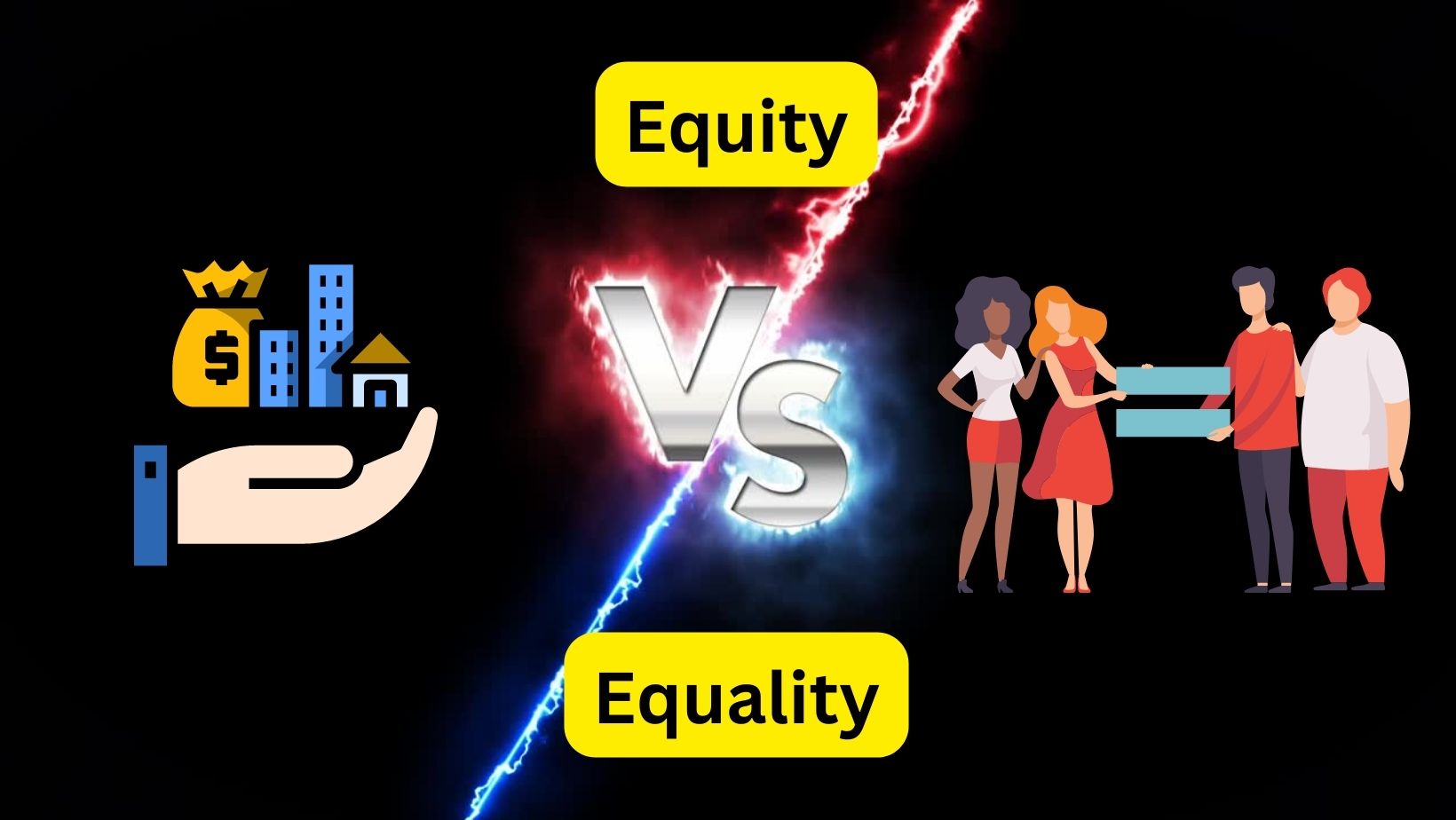 For its part, gender equity is the practical application of equality, since it is the process that ensures that the disadvantages suffered by some people due to their gender are duly addressed.

A practical example to understand the difference between equality and equity would be access to education. Although in most countries education is considered a right for all people, on many occasions girls do not have access to it, either because they have to work or take care of other family members.

So, access to education is the same for everyone, but in practice there is no equity because one of the genders does not have real access to that right in certain circumstances.

It is important to remember that although the term “gender” is often used as a synonym for sex, it is actually two different concepts. Sex is the set of anatomical and biological characteristics that distinguish women from men, such as the presence of XX (female) or XY (male) chromosomes while gender are the non-biological characteristics, social constructions, roles or activities that are associated with one or the other sex.

For example, it is assumed that the female gender must fulfill caregiver roles, or that they have to behave or dress in a certain way. This is not necessarily true, as they are cultural constructions assigned to women.

What is Gender Equity?

Gender equity refers to the application of solutions that seek fair conditions so that girls, boys, women and men have access to the rights that correspond to them on equal terms.

This implies taking the necessary measures to compensate for the disadvantages suffered by a person or group due to their gender, so that they can join society in conditions similar to those of the gender that has an advantageous position.

Therefore, gender equity implies the design and implementation of solutions, be they social, economic, educational or otherwise, so that the disadvantages detected are addressed and resolved in a timely manner.

When these differences are repaired, then one can speak of gender equality.

For example, in an indigenous community they build a school so that girls and boys have access to education. However, the girls do not go to school because they are in charge of finding drinking water for their community. Therefore, they cannot enjoy their right.

The local government establishes a series of measures so that the community has access to water, and thus girls can attend school. By compensating for disadvantage (equity), girls can enjoy their rights just like boys in the community (equality).

Other examples of Gender Equity

What is Gender Equality?

Gender equality is the ability that people have to fully access and enjoy their rights, preventing their gender from being a factor of discrimination that prevents them from enjoying the recognition and opportunities that correspond to them.

The recognition of equality for men and women was achieved, among other things, by the Commission on the Status of Women, a body created in 1947 by the United Nations to design policies to promote gender equality. This commission managed to include the principle of equality as a right in the Universal Declaration of Human Rights, “without distinguishing between race, religion, language or sex.”

Gender equality is usually applied through laws, decrees or agreements in which the conditions under which that right will be applied are established.

Difference between Gender Equity and Equality

The difference between gender equality and gender equity is that equality proposes the ideal conditions for girls, boys, men and women to fully enjoy their rights. This is achieved through resolutions, laws, decrees or agreements in which these rights or benefits are established.

For its part, gender equity is the entire process that involves detecting inequalities in both genders and proposing the necessary solutions so that the person or group of the gender at a disadvantage can have real access to their rights.

An example to illustrate the difference between the two concepts is the Equal Remuneration Convention, created and established by the International Labor Organization in 1951.

The agreement establishes, broadly speaking, that all people must receive the same remuneration if they do the same work.

However, the reality is that in many parts of the world women are paid less for doing the same work as men. Then, the agreement establishes conditions of equality, but in practice the conditions are of inequality for one of the genders.

For there to be gender equity, mechanisms must be created that allow these imbalances to adjust. For example, with legal sanctions for employers who apply this practice