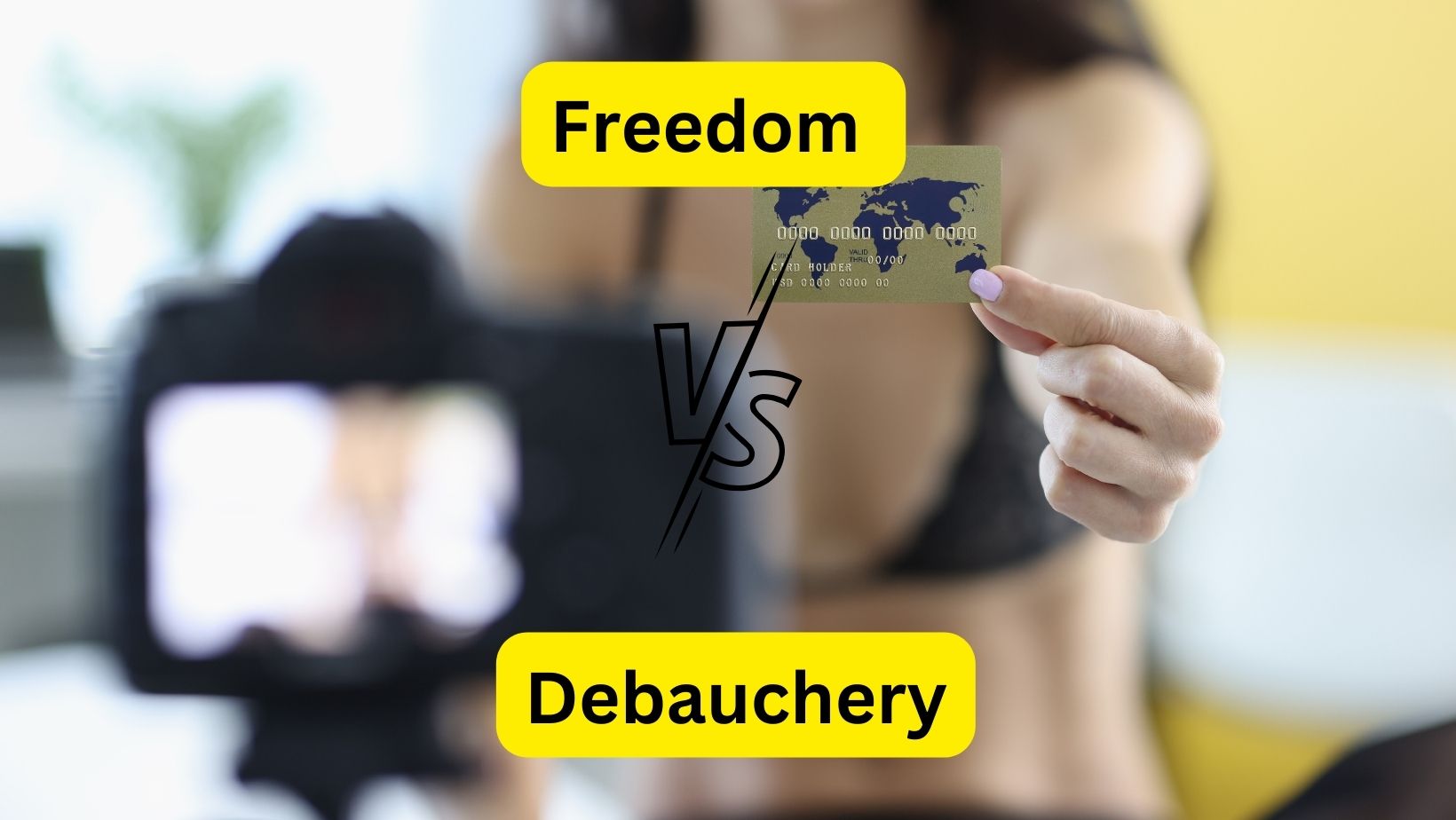 The difference between freedom and debauchery is that freedom implies respect for the other, in addition to assuming the consequences of acts and words exercised from free will, while debauchery does not.

Difference between Freedom and Debauchery

Freedom is the right of every human being to lead his life by choosing his own actions. Freedom implies autonomy of thought, word and deed.

Debauchery is acting with carelessness, making use of the right to freedom but without assuming the consequences of the acts carried out. Licentiousness can be a threat to social coexistence because it implies transgressing the rules, regardless of the results.

Freedom is a right and a value that is linked to respect and responsibility. All people have the freedom to act, think and say what they want, as long as it does not affect others.

The Universal Declaration of Human Rights adopted by the United Nations (UN) affirms that every human being is born equal and free, specifying the different types of freedoms such as:

This means that freedom is a human right, from which other faculties stem.

Freedom comes from the Latin libertas, which refers to the condition of a free individual in legal and political terms. In turn, libertas has an Indo-European root leudh, which refers to free men.

An example of freedom is the right of all people to freely express their opinions. But for that right to be exercised correctly, defamation should not be incurred, since it would be violating the right of the unjustly accused person.

The debauchery is a behavior characterized by a systematic abuse of the right to own liberty, regardless of the rights of others, and without assuming the consequences of actions exercised.

Generally, debauchery implies a transgression of the ethical and moral values ​​of a society, with no other purpose than self-satisfaction. Therefore, debauchery could be summed up as a lack of respect for the rules.

Libertinism comes from the Latin libertinus and means “without limits”.

However, it is important to highlight that the concept of debauchery depends to a large extent on the cultural context in which said behavior is expressed. Each society has its own rules and defines what it considers appropriate and what is not. So what might be considered libertine in one culture might not be so in another.

An example of debauchery in the cultures that practice the Muslim religion has to do with the type of clothing that women wear, since it is considered transgressive to show some part of the body.

However, in most parts of the West and in cultures that do not practice that religion, it is not considered libertine for women to wear pants or show their hair in public.