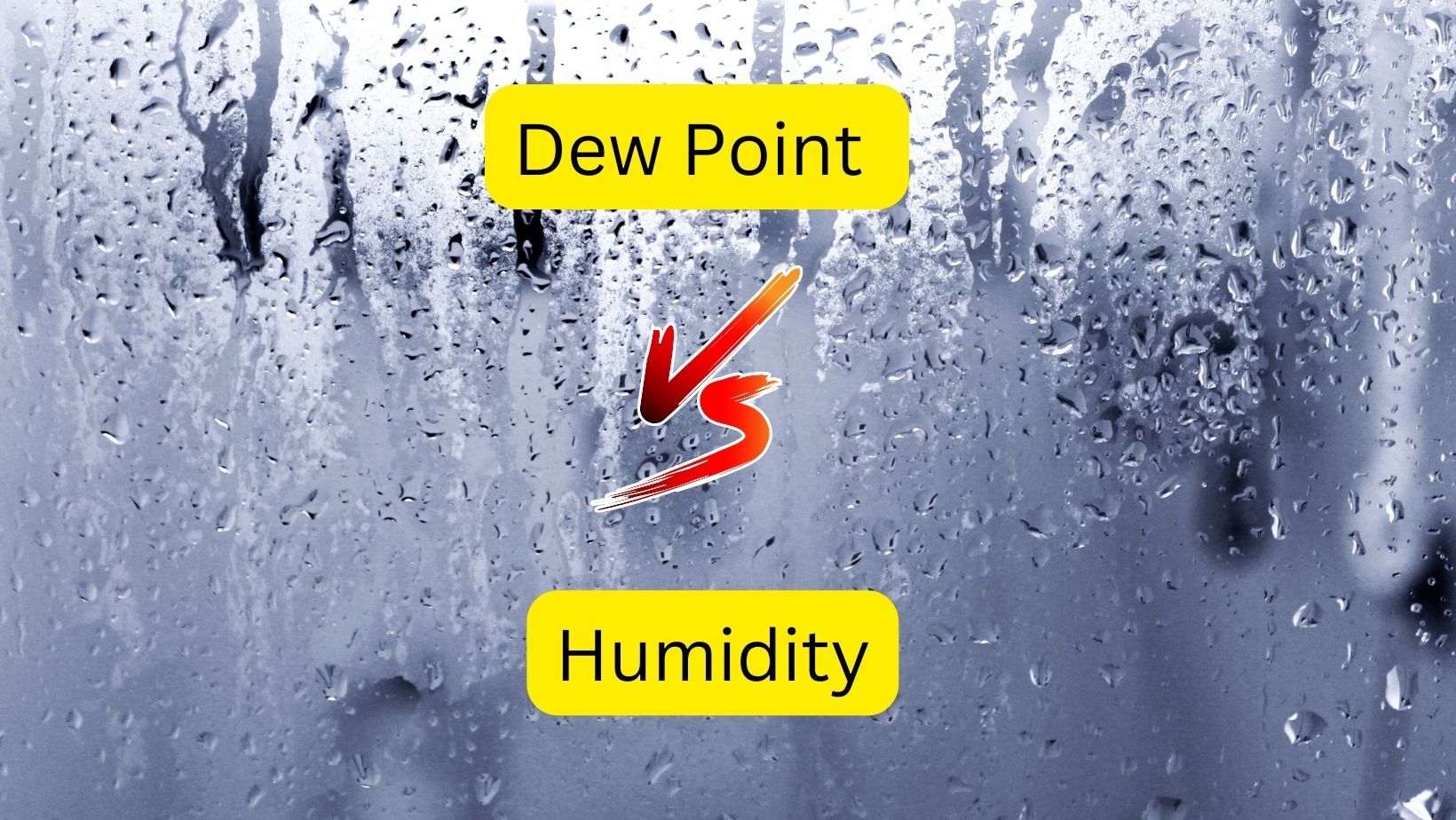 What is the Difference between Dew Point and Humidity

“Dew point” can also be called “dew temperature” or “vapor density” and is a measure of humidity in the atmosphere in degrees Celsius.

The dew point, which is expressed in degrees Celsius or Fahrenheit, can also be considered a temperature at which air must be cooled or water vapor must condense to attain saturation. It is also referred to as a saturation temperature, or a saturation point.

Water vapor will condense to the point where it reaches the “dew point”. Condensed water is known as “dew” if it occurs in cold environments.

Although the dew point is more abstract than relative humidity, it is still an effective way to determine how much moisture is in the air. It is the same regardless of how hot or cold outside. It doesn’t matter if the temperature outside is 60degF, 100degF, or 40degF. This consistency allows us index the dew points to comfort levels. It gives us an easy way to determine how hot or cool it is outside.