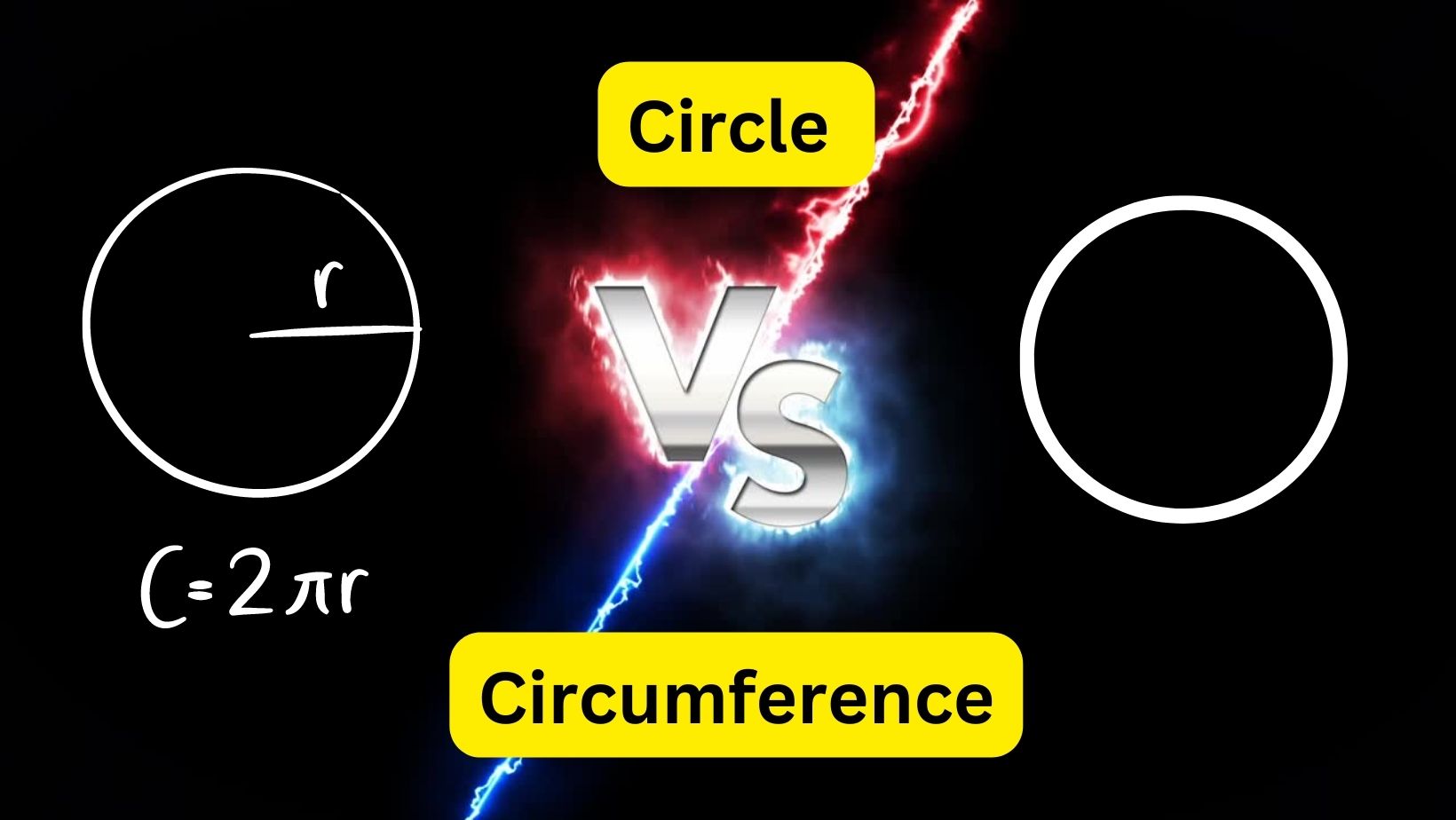 A circle is a flat surface bounded by a series of curved points. A Circumference is a continuous curved line.

Difference between Circle and Circumference

What is a Circle?

It is a surface composed of a series of exterior points, called the circumference, and of all the points that are inside.

Being a flat surface, every circle has an area.

The formula to calculate the area is:

Parts of a Circle

Arc: it is a portion of the circle formed by a curve that joins two points.

Chord: is the distance between the two points of an arc.

Diameter: is the distance between two points that pass through the center of the circle. That is, twice the radius distance

Center: is the point where all the other equidistant points of the circle converge.

What is a Circumference?

A circle is a continuous, flat and closed curved line, composed of a series of points that are equidistant from a common center.

Since the circumference is a line and is not a flat surface, it has no area, but it does have a perimeter.

The formula to calculate the perimeter is:

Parts of a Circumference

A circle shares the elements of a circle (arc, chord, radius, diameter and center), but also has:

Tangent line: it is a straight line that touches the circumference at a single point.

Secant line: it is a straight line that cuts the circumference at two points.