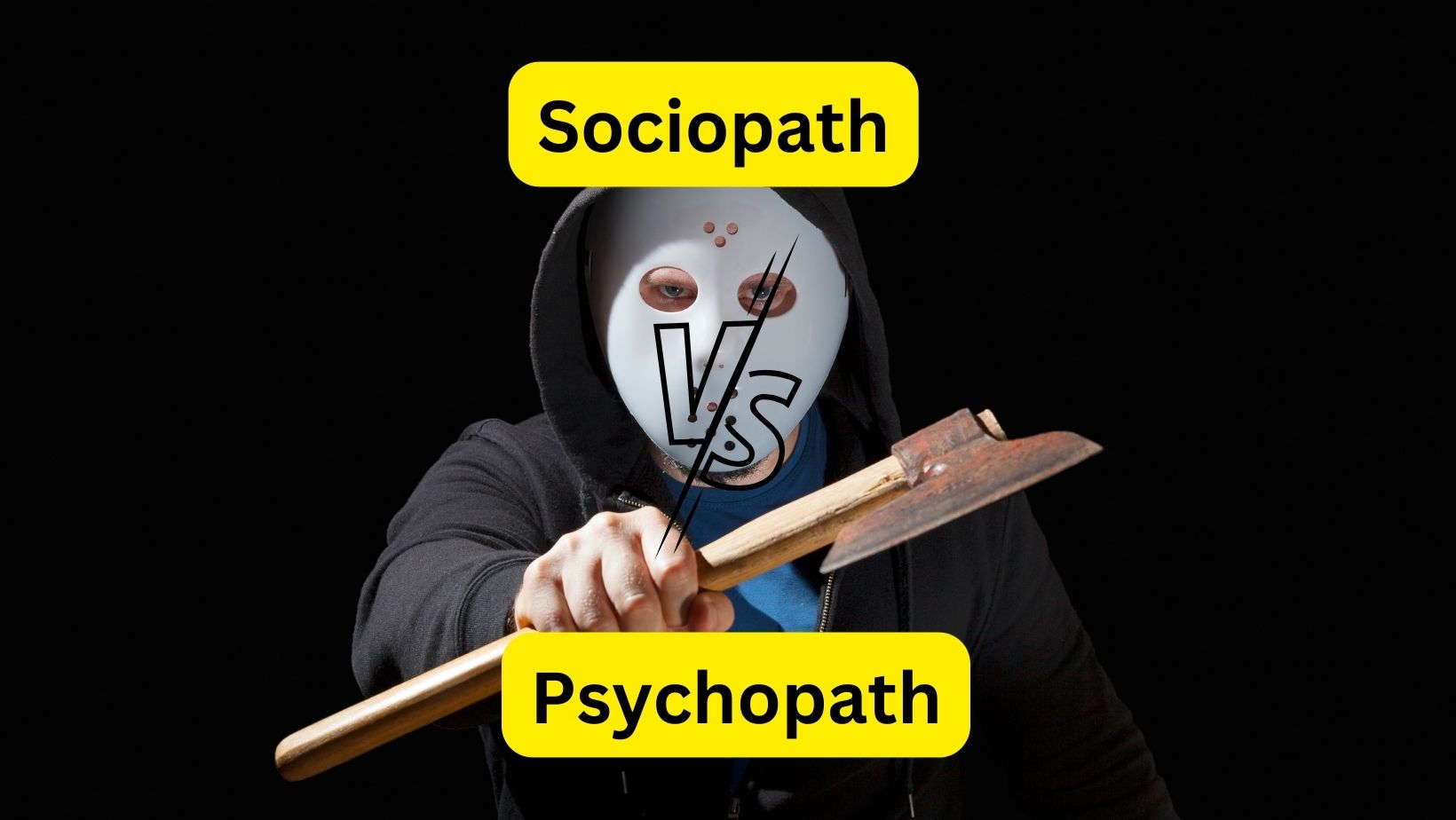 Sociopathic and psychopathic concepts are popular psychological terms that belong to the group of Antisocial Personality Disorders.

Difference between a Sociopath and a Psychopath

Psychopaths differ from sociopaths by their calculating, meticulous personality and inability to feel guilt caused by underdevelopment of the brain in areas responsible for emotion regulation and impulse control.

Sociopathic and psychopathic antisocial personality disorders can be detected from childhood or adolescence if they present behavior patterns of violation of basic rights and security.

Some examples of the most well – known sociopaths in popular culture are:

Some examples of the best known psychopaths in popular culture are: